Stroke is among the most common and debilitating conditions in the world. It is the fourth-largest killer in North America and the number one killer in many other parts of the world, like China. Because it attacks the brain, the very core of human existence, creativity and accomplishment, the affliction carries special gravity and distress for humans, who are often robbed by it of their most precious faculties.

Ischemic stroke occurs at a frequency of approximately 795,000 cases annually in the United States and its incidence is expected to rise significantly over the next 20 years. Almost 4% of US adults will have a stroke. This translates into an additional 3.4 million people with stroke in 2030. (Ovbiagele, 2013)  And, according to the National Stroke Association, within 5 years of their first stroke, 24% of women and 45% of men will have a second stroke.

A Future Without Stroke

Now imagine with us, a world that reverses these statistics.  It’s possible, because WE CAN PREVENT STROKE.  And the mission of JTSSF is to do exactly that.  We have the expertise to direct funding to carefully selected, focused stroke research that will make an impact to stop first and subsequent strokes before they happen, and to improve the treatment outcomes of those affected by stroke.

Learn more about our stroke prevention and treatment research focus. 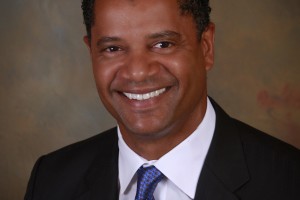 Dr. Jeffrey E. Thomas, Founder and Chairman of the Board of Directors of the Dr. Jeffrey Thomas Stroke Shield Foundation, is a cerebrovascular neurosurgeon with special expertise and interest in stroke. 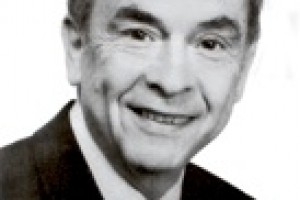 Saul Feldman was CEO of United Behavioral Health a nationwide managed health care company for 15 years and its Chairman Emeritus from 2005 until 2007. 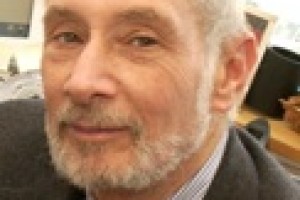 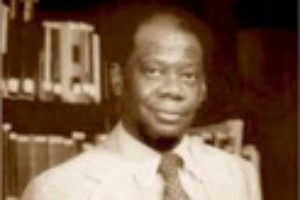 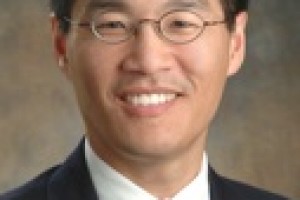 David Tong is a neurologist and medical director of the CPMC Comprehensive Stroke Care Center, one of the world’s leading stroke centers.

Help us fund stroke answers now. Make your tax-deductible gift today to fund research to prevent stroke and optimize stroke treatment and recovery. Together we can prevent stroke. DONATE NOW

info@strokeshieldfoundation.org
© Copyright 2022, All Rights Reserved
Dr. Jeffrey Thomas Stroke Shield Foundation
Disclaimer: You acknowledge that the information on this website is provided "as is" for general information only.